You are here: Home / About 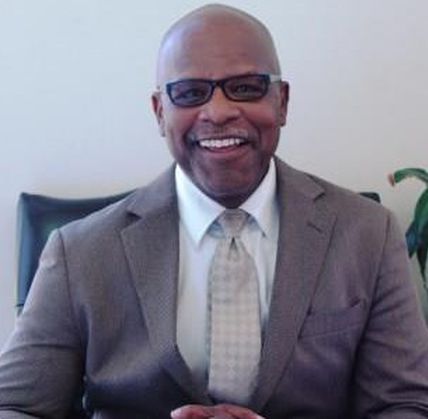 WELCOME FROM THE PASTOR

I greet you in the matchless name of our Lord Jesus Christ. Welcome to the official Heart for God Community Church website. At Heart for God Community Church, our doors are wide open to people from all backgrounds, regardless of where they are on their spiritual journey. We are a life-giving, multicultural church and our goal is to infuse life and God’s love into people and families through engaging, powerful worship services that offer bibical truth in relevant and practical ways. Together, we’re striving to become the kind of church described in the Bible, where there’s relevant teaching, heart-felt worship, honest friendships, constant prayer, and compassionate care for those in need. In short, we’d like to have the kind of contagious Christianity that can influence and encourage the entire community, one life at a time. 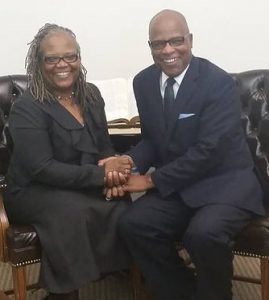 Elder George Young’s ministry began at St. Paul CC Church in 1994 where he labored in the vineyard for many years under the leadership of the late Pastors Walter C. Cleaver, Earl S. Luckett and most recently, Pastor Reginald Luckett. Since Pastor Young’s youth, the Lord has been preparing him to enter into this season of ministry.

The National Association Council of Community Churches of America and Elsewhere, Inc. (“NACCCAE”) ordained Pastor Young an Elder at the Annual Conference in 1997. Pastor Young received an Associate’s Degree in Religion from the Washington Saturday College at Howard University and a Bachelors of Science in Biblical Studies from Faith Christian University.

Pastor Young has been blessed with a beautiful family consisting of his wife and First Lady Sharon; his daughter Chezda and his son, Corey. God expanded the Young family to include his son-in-law, Jon; daughter-in-law, Vernell and four grand-children, Bria, Michael, Corey and Justin. Pastor Young considers his family and his church family to be his greatest blessings.