You are here: Home / About / History

“A challenging decision and a humbling honor” was the way Pastor George F. Young described his calling to lead his own church after having been a minister within the DC Metropolitan area for over 15 years.  When the enlightening moment came to Pastor Young and his wife, First Lady Sharon Young, it was met with indecision and concern from the family and left them asking themselves “Can we really do this?” The answer came from God and he spoke through prayer, action, and an overwhelmingly faithful support system. It wasn’t long before Pastor Young was able to see the path the God was laying before him and his family. Their lives have been devoted to Christ and their community for a number of years and the ministry had begun many years ago.

So in 2009, Pastor Young and his family began planning for his resignation as Minister at St. Paul Christian Community Church, where he was actively involved in the Youth and Men’s Ministry. Although it would be an amicable parting, it would also be one of great weight on Pastor Young’s’ heart, for he had begun his ministerial journey under Pastor Earl S. Luckett.

Within a year of leaving the supportive family of St. Paul Christian Community Church, preparations for the blessings awaiting them were to begin. After months of dedicated work from eager family members and friends the doors of Heart for God Community Church finally opened for its first service on February 28, 2010. Courts of Praise Community Church so graciously opened their doors to allow us a place to worship for the first 21 months of our existence. During which time the congregation quickly grew to over 75 members and the church welcomed two Evangelists to its Ministerial staff.  On December 4, 2011, Heart for God Community Church opened its doors at a new location and has been growing vigorously in God’s word, membership and faith, under Pastor Young’s steadfast guidance. 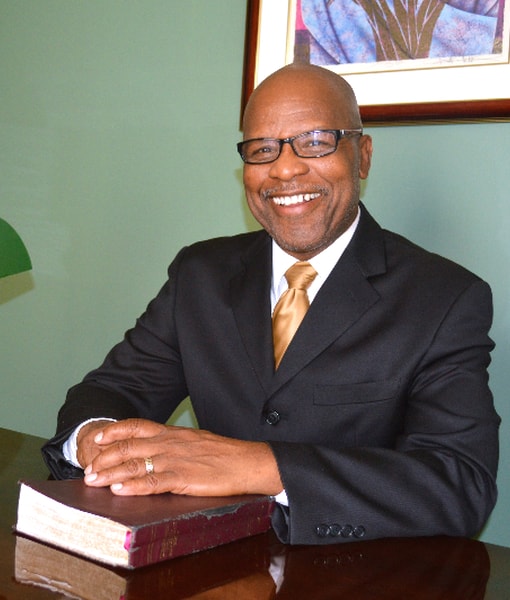